Rain drops on roses and whiskers on kittens are all good and well, but our favorite things are looking more like this: 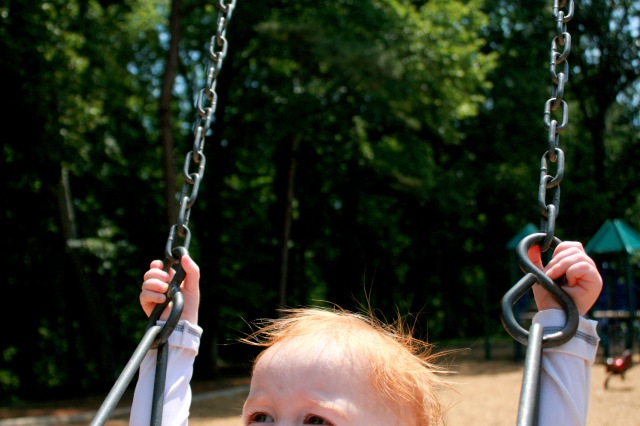 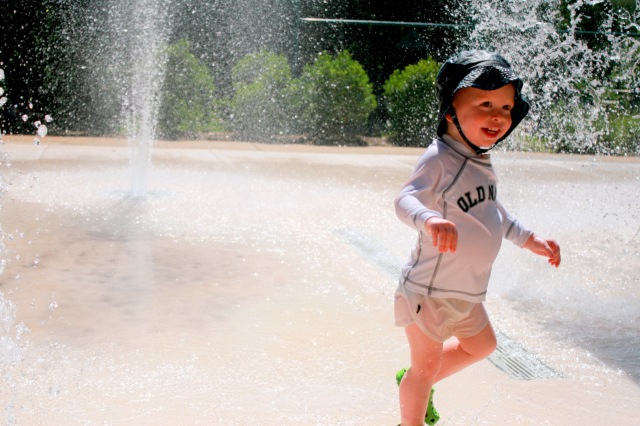 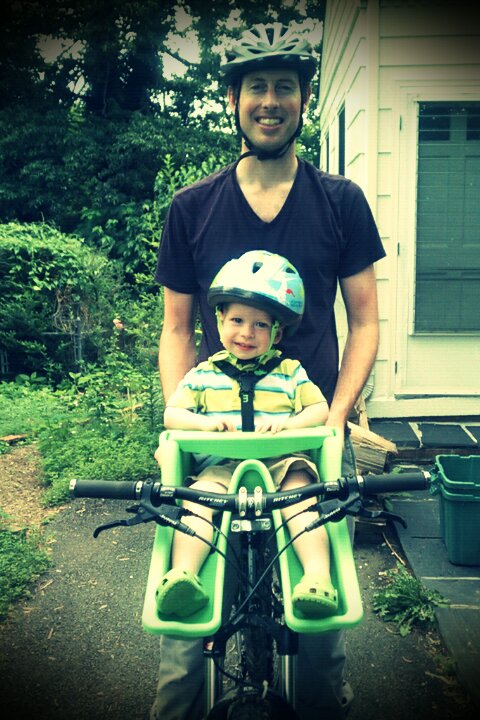 And also some of this: 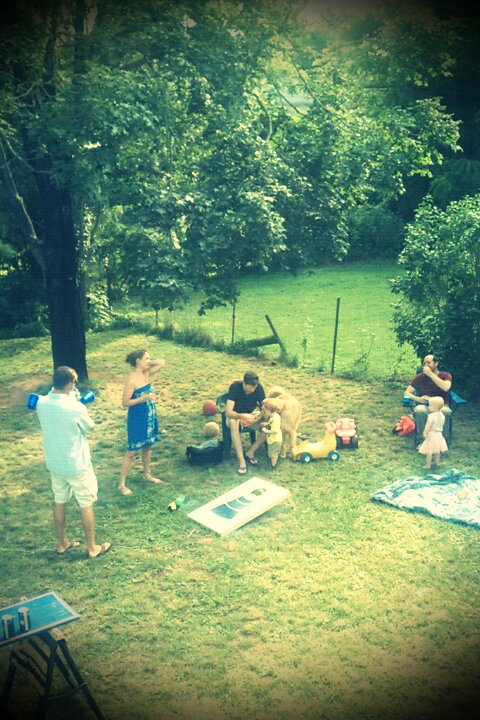 With a dash of a sudsy duck-dressed-as-a-rubber chicken tossed in for good measure: 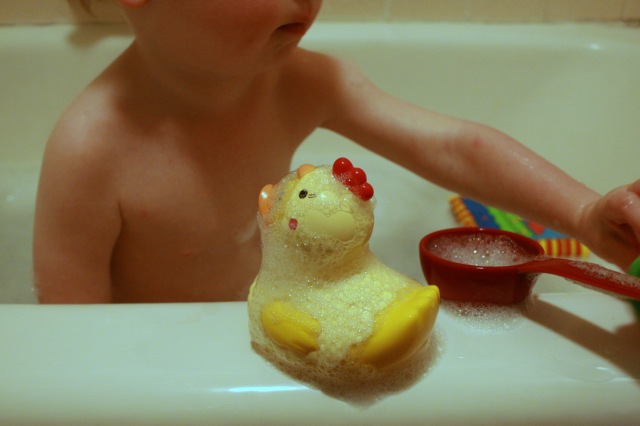 And to Mrs von Trapp’s credit, had we seen wild geese flying with the moon on their wings they would make the weekend list too, but unfortunately the only thing that I saw while the moon was up this weekend was the back of my eyelids.

It was one of those weekends…the weekend that we’ll think about in February when the world is barren and we start twitching every time we glance at the bikes in the corner of the basement.  Saturday kicked off with my second session at a little running training program that I’m doing, and then we jumped on our bikes for a ride around UVA and then downtown for breakfast.  We then headed to the library to inquire about books about airplanes (AIRPEE!! AIRPEE!!) and discovered to everyone’s delight that they have an entire shelf of children’s books about airplanes.  Yes Virginia, there is a Santa Claus.  We loaded up on books (Drew offered to ride with the child and the library books on his bike. Winning!) and then it was home for a collective family nap session.  After that, Drew took Asher to see some excavation equipment on a work site while I ran a couple of errands, then we hit a BBQ with friends and then it was bathbednightnight and Drew headed to work (ok, that part was kind of a bummer on our otherwise dreamy day) and I relaxed with a movie, a glass of wine, and visions of a laughing child dancing through my head.  My laughing child, more specifically. 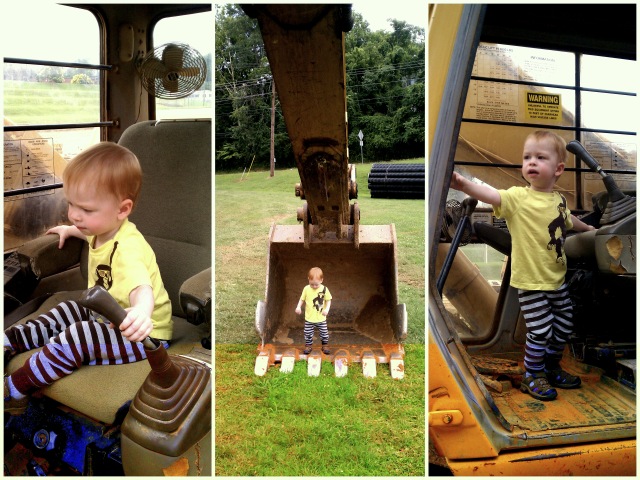 On Sunday I took Asher to the airport (AIRPEE!! AIRPEE!! Noticing a trend here?) tolook at planes and placate him before heading to the grocery.  We went to the water park with friends in the afternoon and then kissed Drew goodbye as he headed out for work and Asher and I looked at pictures of the weekend and talked some more about…wait for it…airplanes!  Have you recovered from the shock of that?  Should I splash some water on your face?

I attempted to poll Asher about the weekend to get some input from him about what he liked best and here’s what we came up with:

well, you get the idea.  But one incidental take-home point from our weekend of smiles?  It was all free!  Riding bikes, the library, construction sites, the airport, public park…every last bit of it didn’t cost a nickle.  These outings are to be savored both because they’re immensely charming and because of course, the timer is ticking on how long Asher will go totally bonkers over a bulldozer on the side of the road. 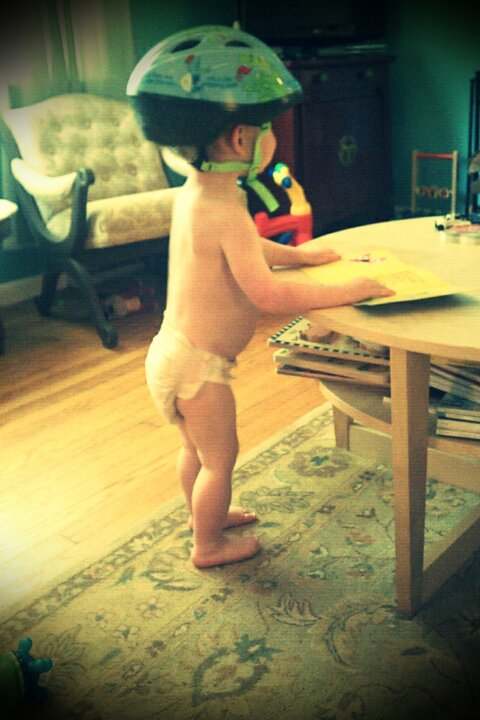 Asher is so enamored with riding bikes now that he wants to be ever at the ready, and while he was happy to ditch his clothes, he didn’t want to take his helmet off for quite a while yesterday afternoon.  At least that’s the story that we’re sticking to.

PS: perhaps you are wondering why a child that is SO obsessed with airplanes came out of the weekend without a single picture of himself and an airplane. The short simple answer is that his enthusiasm trumps the camera. We’re working on it.  As soon as he learns to say the word “Airport” I have a feeling that we’re in big trouble.